Francais
Engaging, educating and empowering communities to create a better future
| HOME | NEWS | ABOUT US | OUR WORK | SUPPORT US | MEDIA | PARTNERS | CONTACT |

Insights of our BC-workshops: May your privilege not cloud your empathy


Alejandra was our Colombian trainer for the Second Block of the 2021âs Bridging Cultures project. In her workshops, she discussed the world mains problems, where they come from and the âGender Equalityâ and the âPeace, Justice and Strong Institutionsâ Sustainable Development Goals as a response to them. Privilege was one of the biggest topics during the sessions with the High Schools students in Berlin. 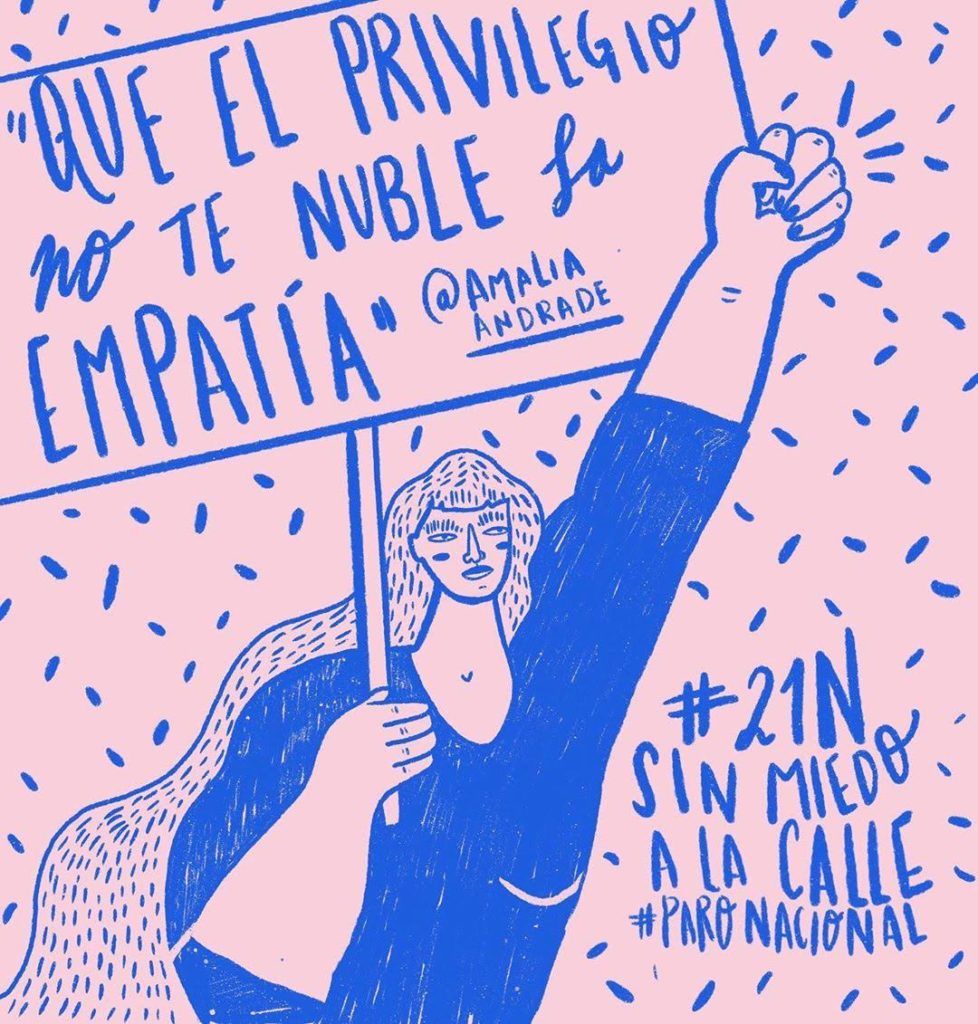 When discussing what are the world problems, different opinions arise. For some people, climate change, the destruction of the environment, overconsumption, racism, poverty, war, inequality, xenophobia and sexism (among others) are the main problems, while for other, they are not even real or not considered as issues. To this, one might wonder why it is so; why what might be so clear-cut for some, is called a conspiracy by others. The latter wonders especially arise when considering the visual and symbolic evidence that all those problems listed before happen in many different ways and everywhere. For instance, the overconsumption in the form of âclothes cemeteriesâ in the Atacama Desert, xenophobia in the shape of thousands of immigrants that navigated dangerous seas for weeks and are being rejected in the European borders or sexism represented by increasing rates of domestic violence and femicide after the COVID-19 outbreak. And the examples can be endless... then why do some people keep on neglecting the existence of these issues? One of the most essential answers I have personally found to this question is privilege.

Defined by the Cambridge Dictionary as âan advantage that only one person or group of people has, usually because of their positionâ1, privilege is everywhere and operating all the time whether we notice it or not. Some of the positions or identity characters that take part in the conception of this advantage include: ârace, gender, sexual orientation, religion, socioeconomic status, country of origin, language, and/or abilityâ2. For instance, a white, rich, United States citizen, cisgender man has a privilege over an indigenous, black, Colombian woman as regards of, for example, the decision-making power he has over different matters. However, this does not imply by any means that privilege is something inherent, natural or in our âDNAâ; conversely, it is a result of the way societies have been formed. From ancient times, the different hierarchies and power relations have been highly based on these features, causing a lot of different, unjust and harming social divisions. Along these lines, all this means that for a privilege to exist, someone does not have it; in other words, talking about advantage immediately derives in the existence of disadvantage.

Accordingly, the lack of awareness of oneâs own privilege of many âprecisely- privileged people, is one of the biggest sources of the negligence of the world big problems such as racism, xenophobia, sexism or climate change. If close attention is paid to the deniers of all these issues, one may come to see how those problems donât affect them directly or are even being enforced by them. In this manner, becoming aware of the privileges one might have, is a first step for redistributing them and taking away the label of advantage from them and, thus, for dismantling the structure of power that is enabling such harming global problems.

In 2019, the âQue el privilegio no te nuble la empatÃ­aâ (May your privilege not cloud your empathy) statement became popular in Colombia during the massive protests taking place in the country demanding change, better living conditions, justice, among others. Many of us Colombians realized that for change to start to really happen, first we need to acknowledge where we stand from and how that places us in society. Becoming aware of my own privilege (in some scales) has been a great move to be more sensitive, empathetic, a responsible change-maker and a wakeup call to my deepest sense of justice. 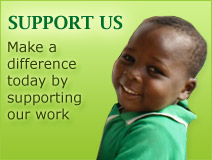 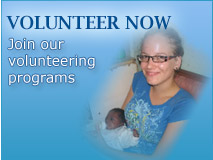 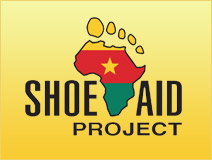